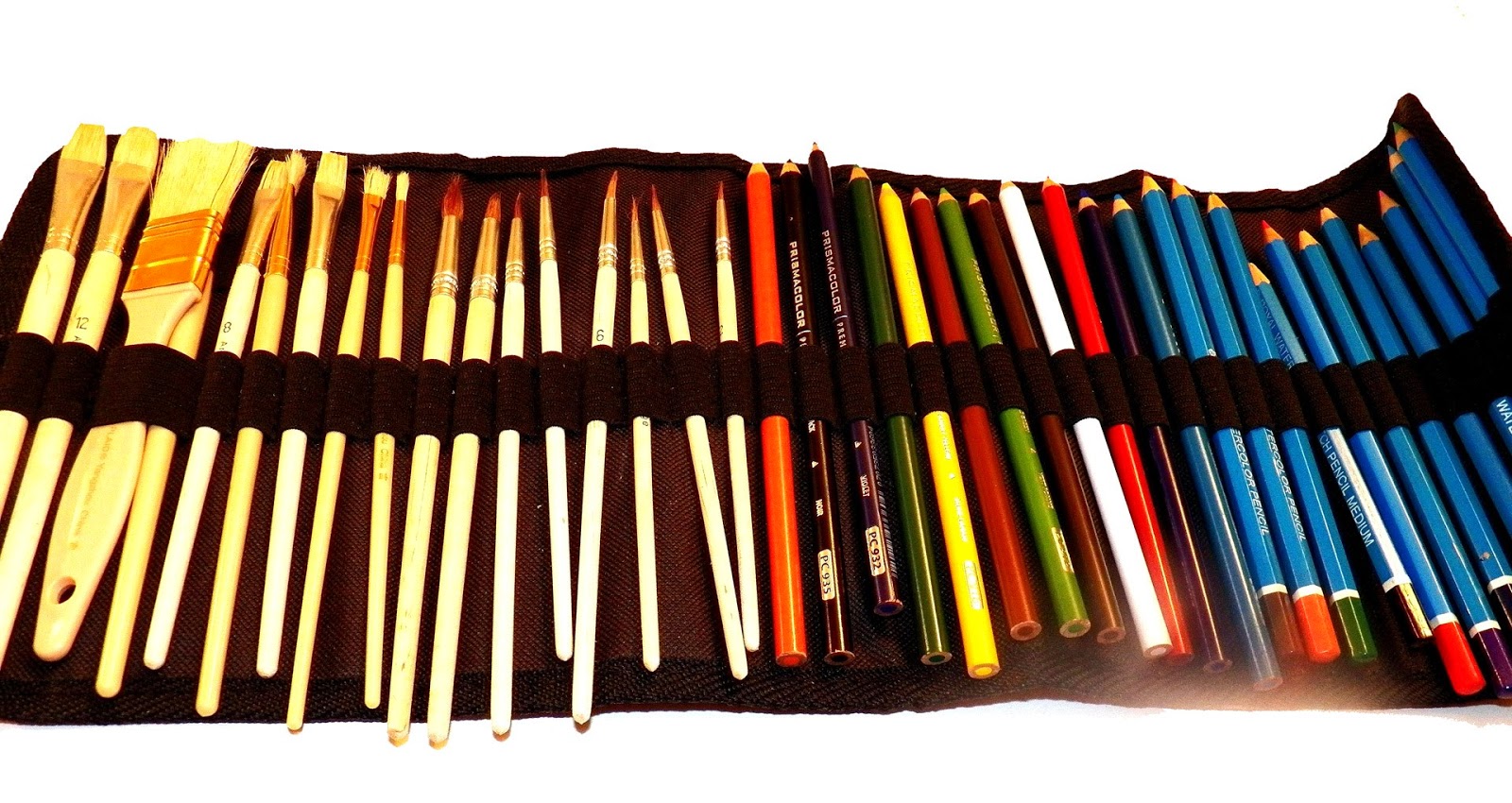 So now, years old and infinitely wiser I have made a decision. After see-sawing back and forth with the idea silently and not so silently to my friends, I've decided to jump in. I'm going back patternmaking again.

But this time it will be my way.  I forgot how much I liked to draw and figure out how to make the pattern to match. It's something I actually really love to do.

So expect to see a few free patterns for you in the coming posts. I'll be remembering and learning along the way and I expect you to help me with any feedback or suggestions to help me grow.

Now if only I could get a patternmaking table next to me at work. Then I could have the best of both worlds.