Too many Unfinished Projects

You know what I envy sometimes? Organized people. Well, organized people and people that only do one craft. ONE CRAFT! I can just dream about how organized that is and how much they get accomplished by having a single craft.

And, no. Don't think I am knocking anyone who only does one craft fabulously and amazingly well. I just envy their stick-to-it-ness. I don't seem to share that.

While doing spring cleaning in my studio I came across far to many projects that are half done and I was actually amazed at how many different ones there were.  I totally have craft A.D.D. It's a serious affliction.

Let's do a small recap. 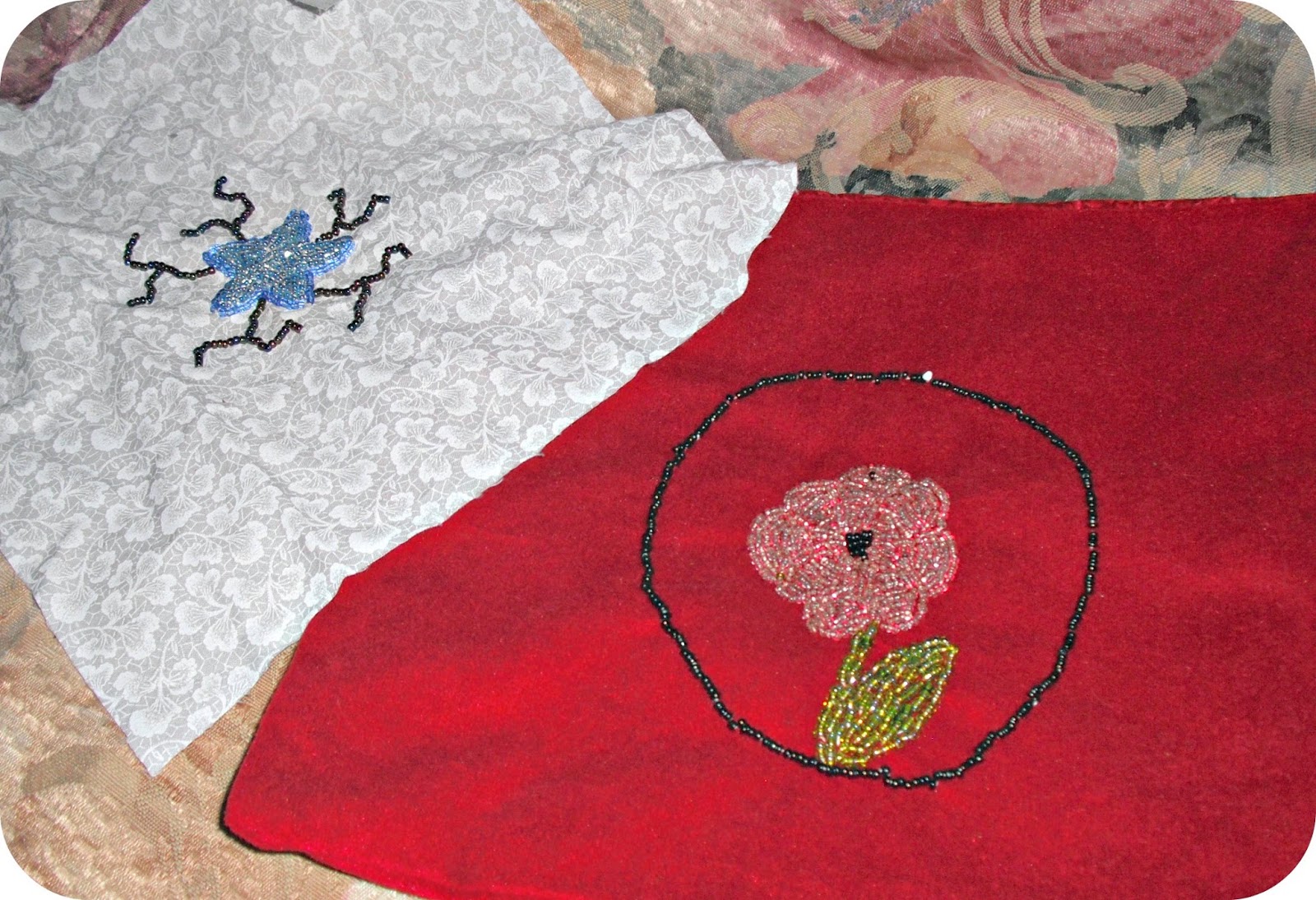 First up we have these two items that were to be small drawstring purses. 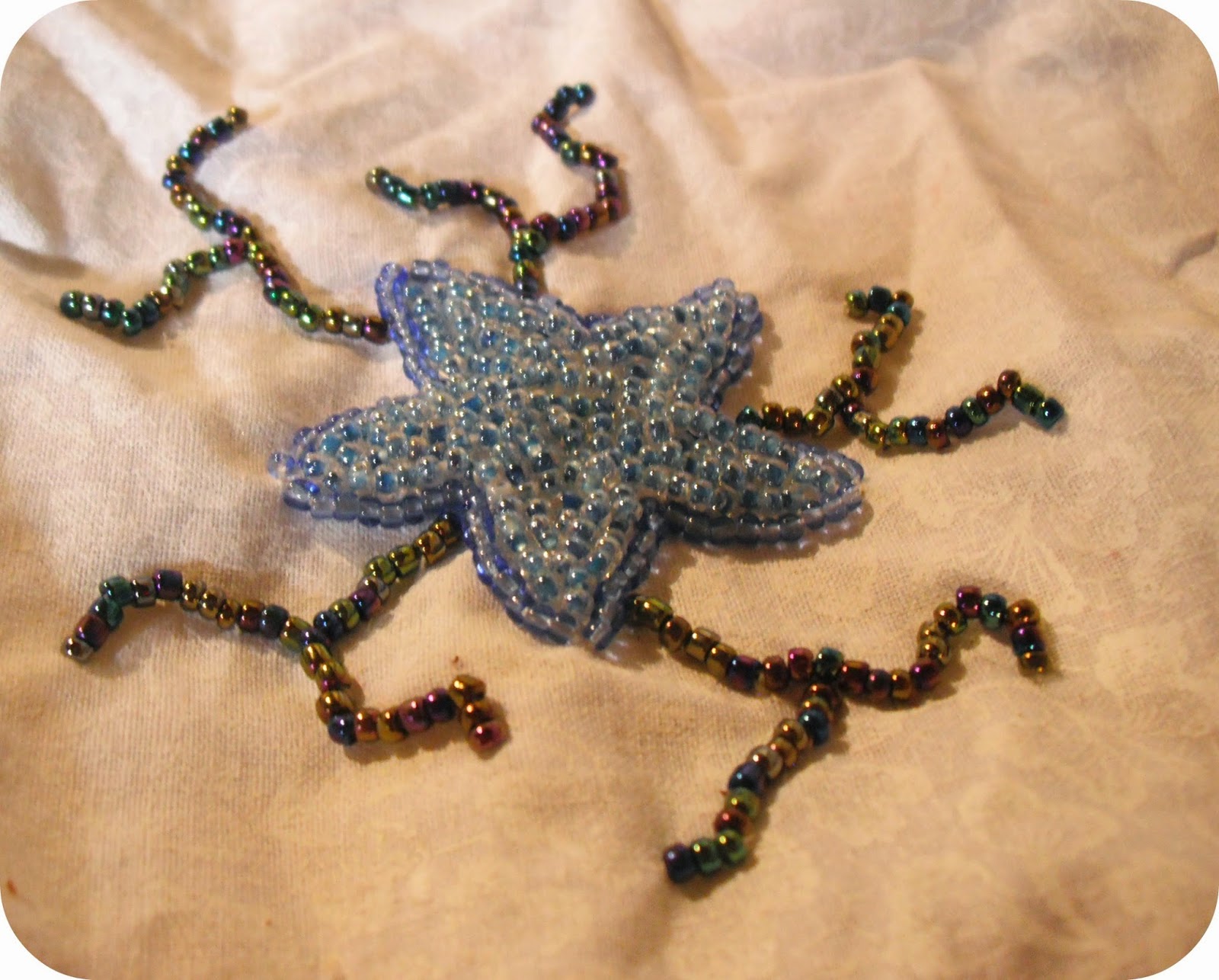 I use the term bags loosely as the white one is just a rumpled front panel while the other is only missing the casing stitch and a drawstring. 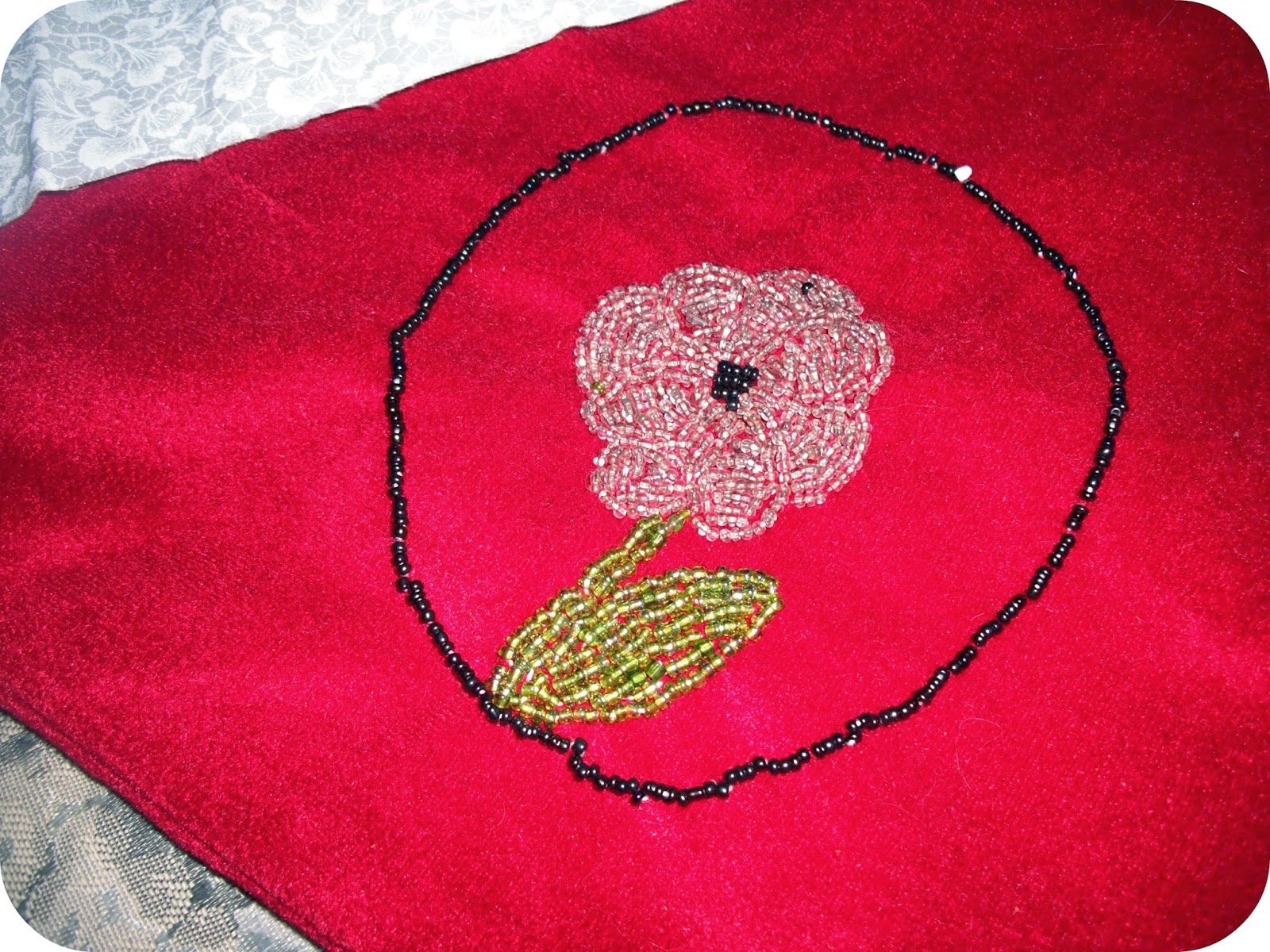 A CASING STITCH AND A FRIGGIN DRAWSTRING. Why did I not just finish that? I must have issues because just look at this. I drew and hand beaded them and then didn't take the time to finish them. ....But aren't they beautiful? 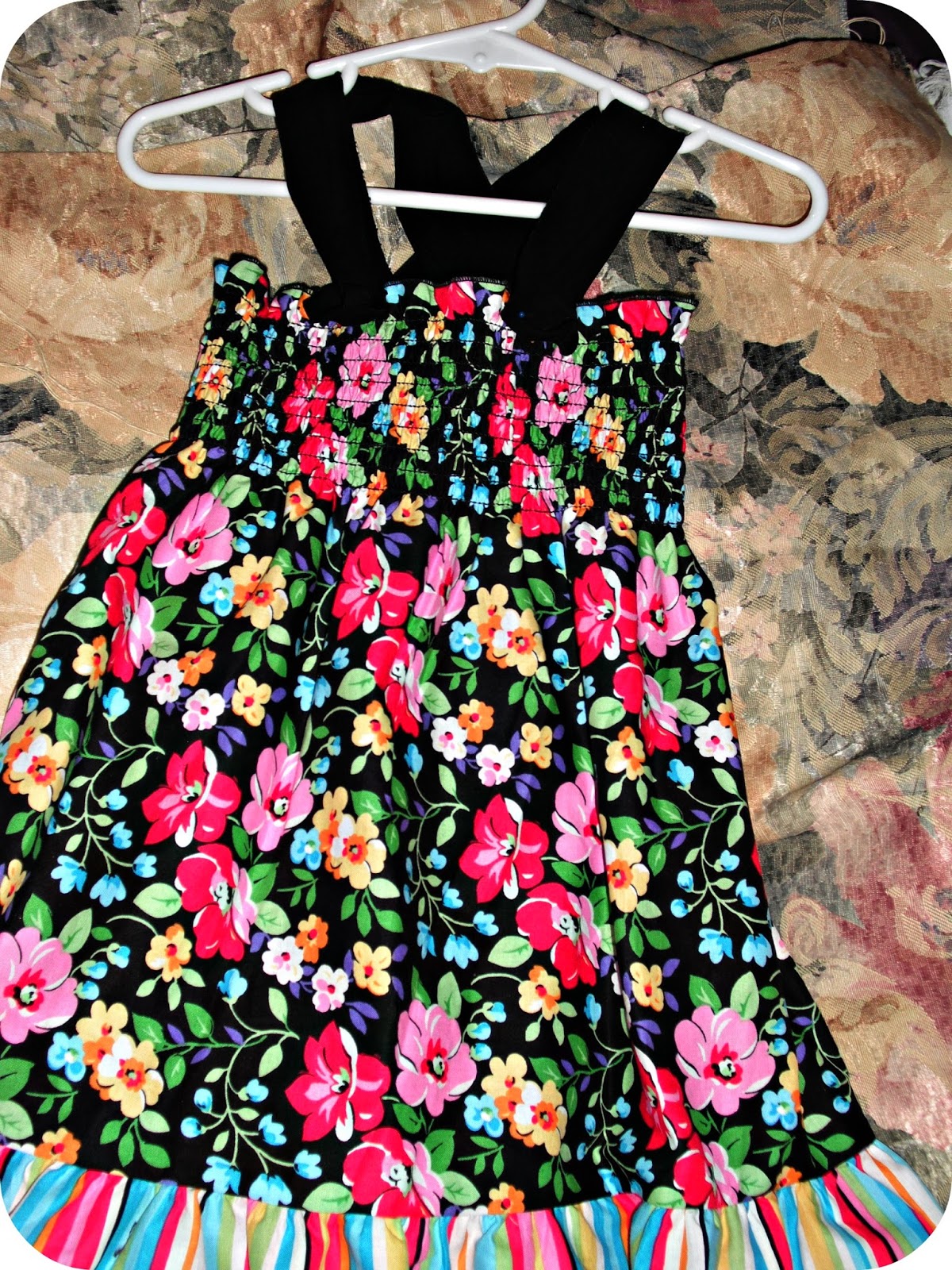 Next up on my wall of unfinished shame is this dress. I bought some clearance yardage from Joann's that already had the elastic stitching and ruffle on it. This dress was for my daughter last summer. I sewed the one seam up the back but I apparently can't sew on some straps for hers. I even measured and pinned them on. 6 little bits of sewing and this could have been done. Just... Ugh. 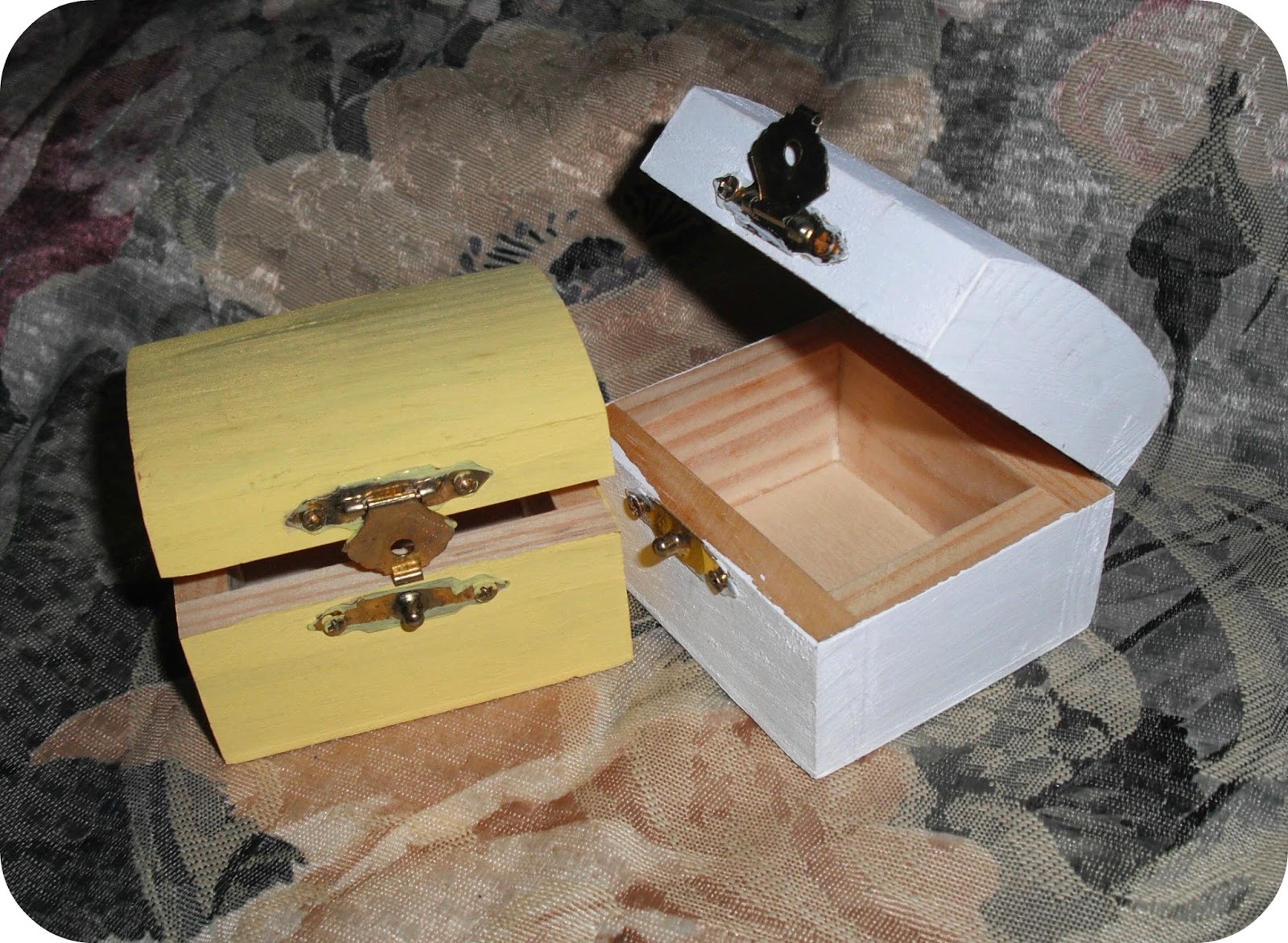 Now jumping to something completely different we have these small painted boxes. I planned on finishing the insides and painting on some initials or a motif for some friends. However, it's been so long that I don't remember what they were supposed to be..

And I must have left them alone too long. They appear to be becoming cannibals. They remind me of the Cinnamon Toast Crunch commercials. NOM NOM NOM. Oh nooo. Don't eat meeee!!! 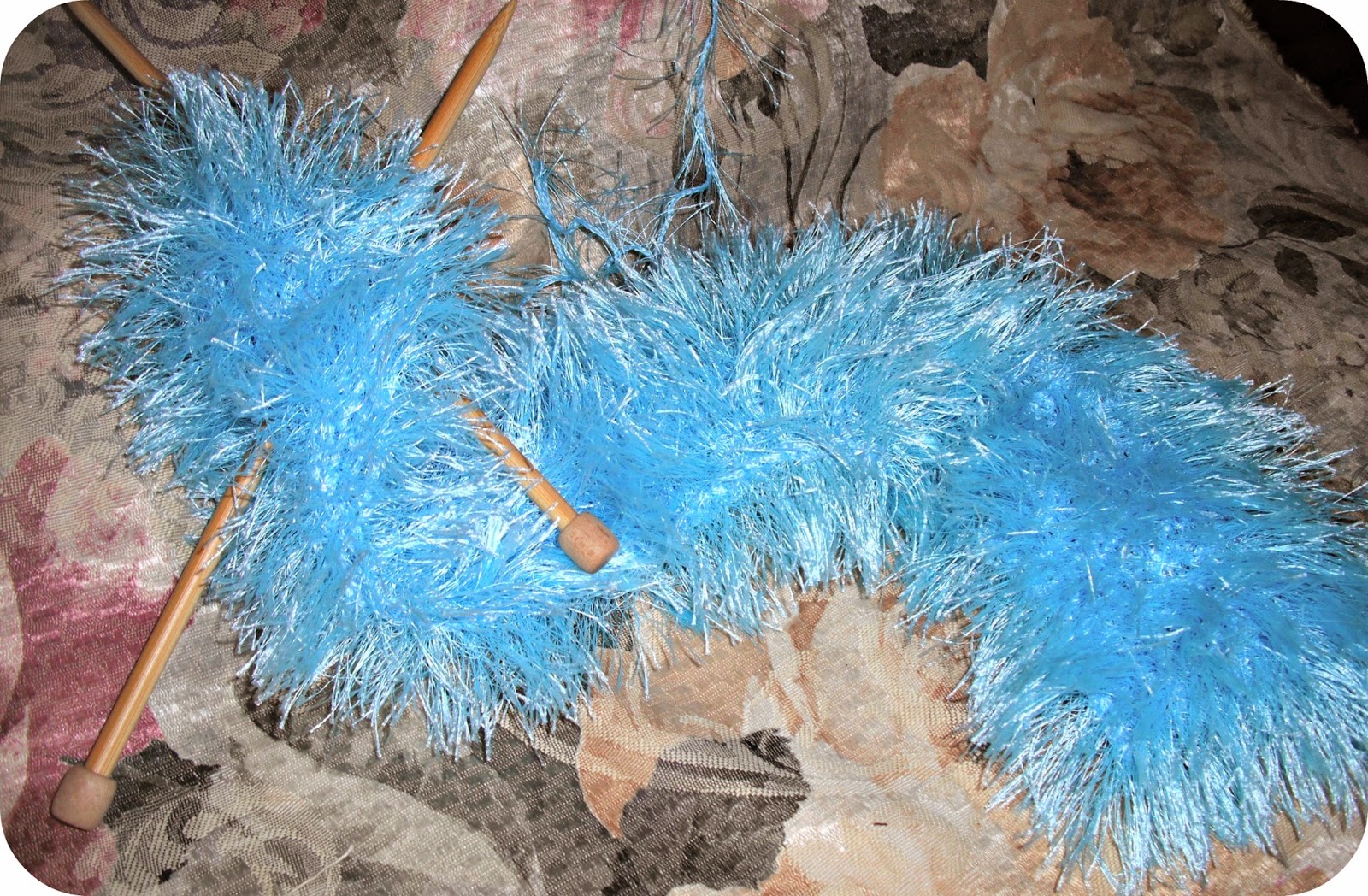 We also have the equally shameful collection of half done knit scarves. I have two so far. This one is obviously made of electric blue fun fur. Yes, I knit occasionally, too. 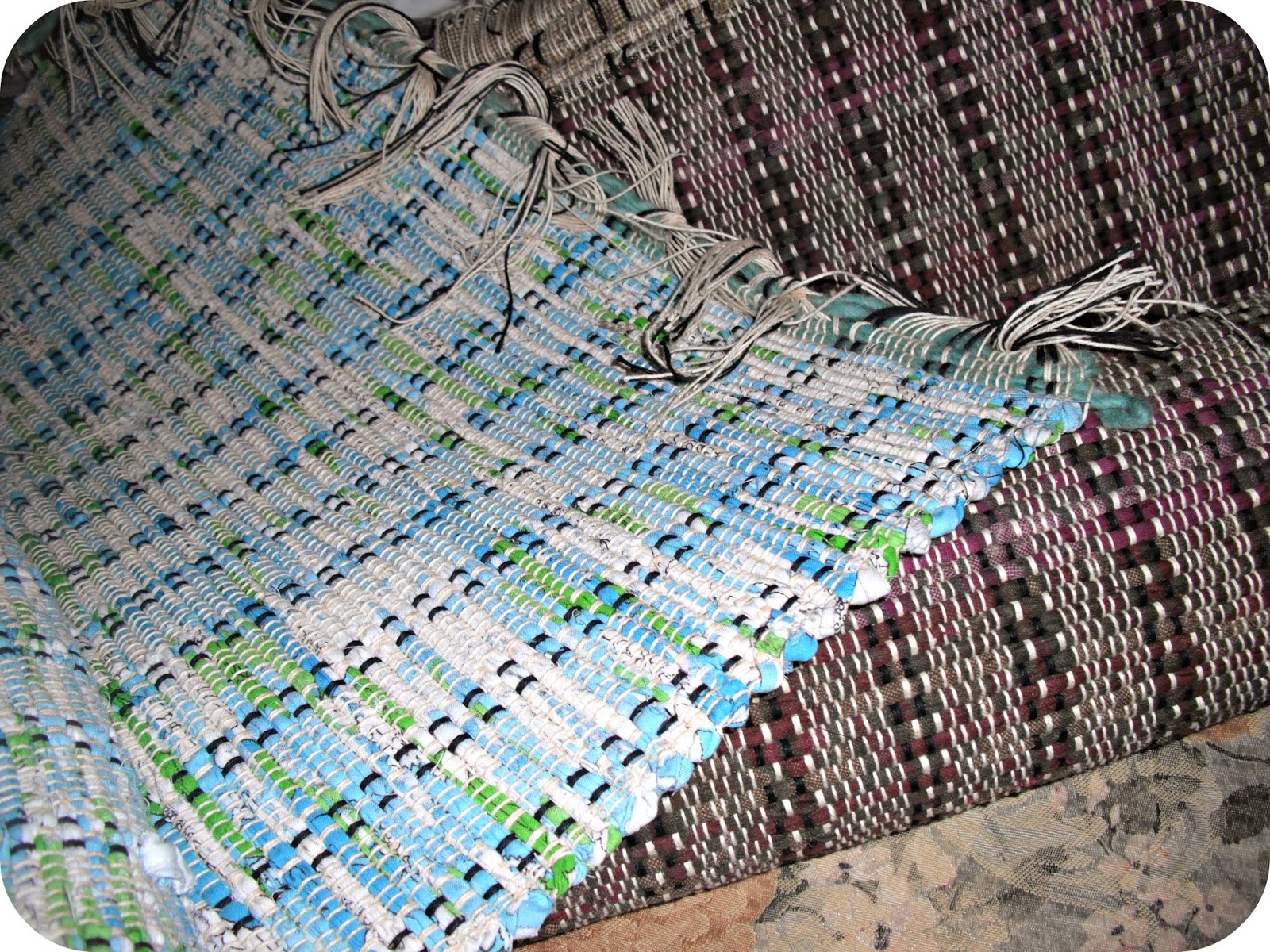 And let's not forget about the WWII era loom that sits in the middle of my studio. I wove 4 rag rugs on it in the fall. They are still waiting to be cut apart and finished. 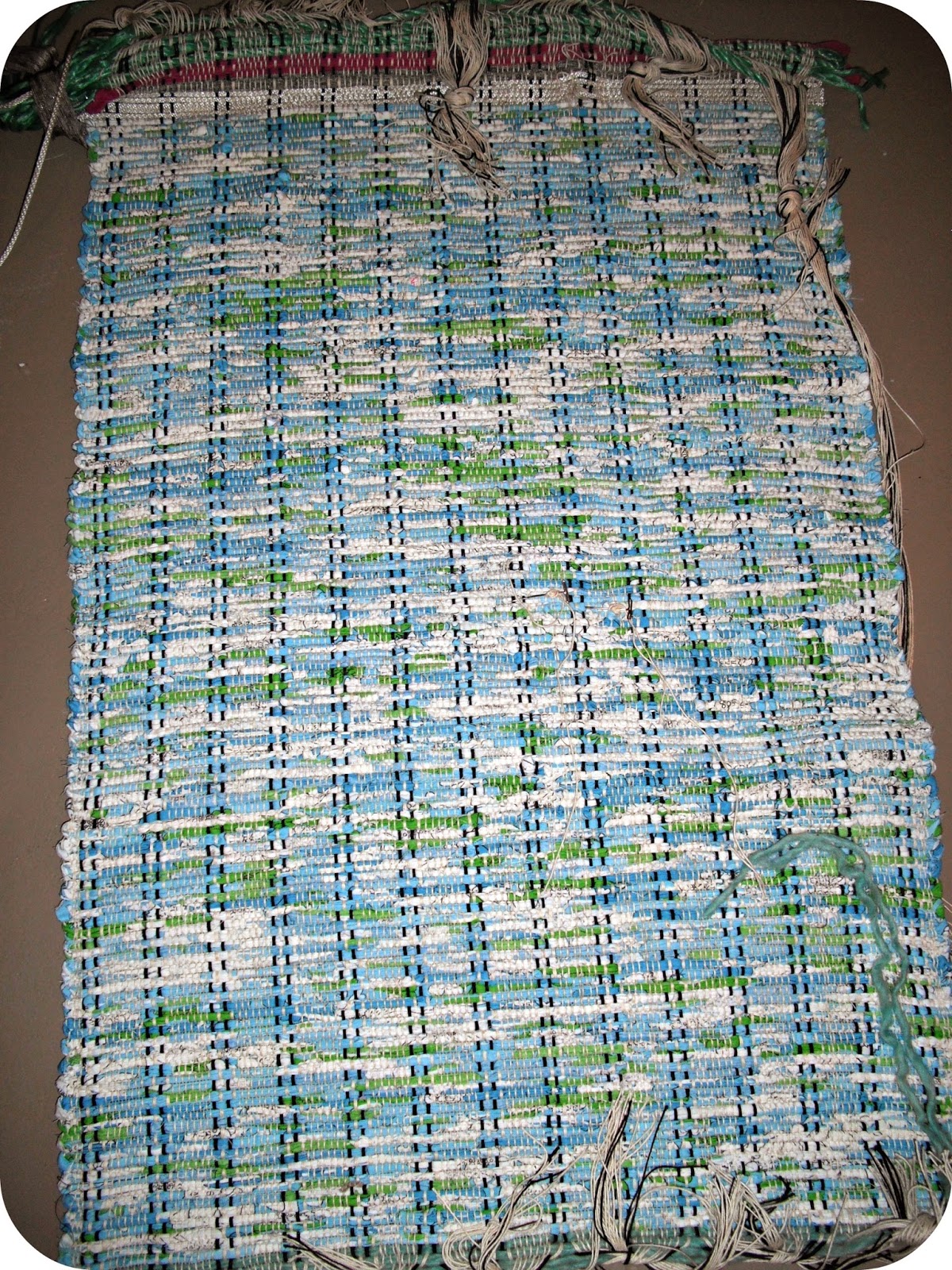 This is one of my first ones when I got my loom. I made it using an old fitted sheet that I ripped into strips. It's beautiful... and 90% done. >.<  Just trim and tie the tails, lazy. 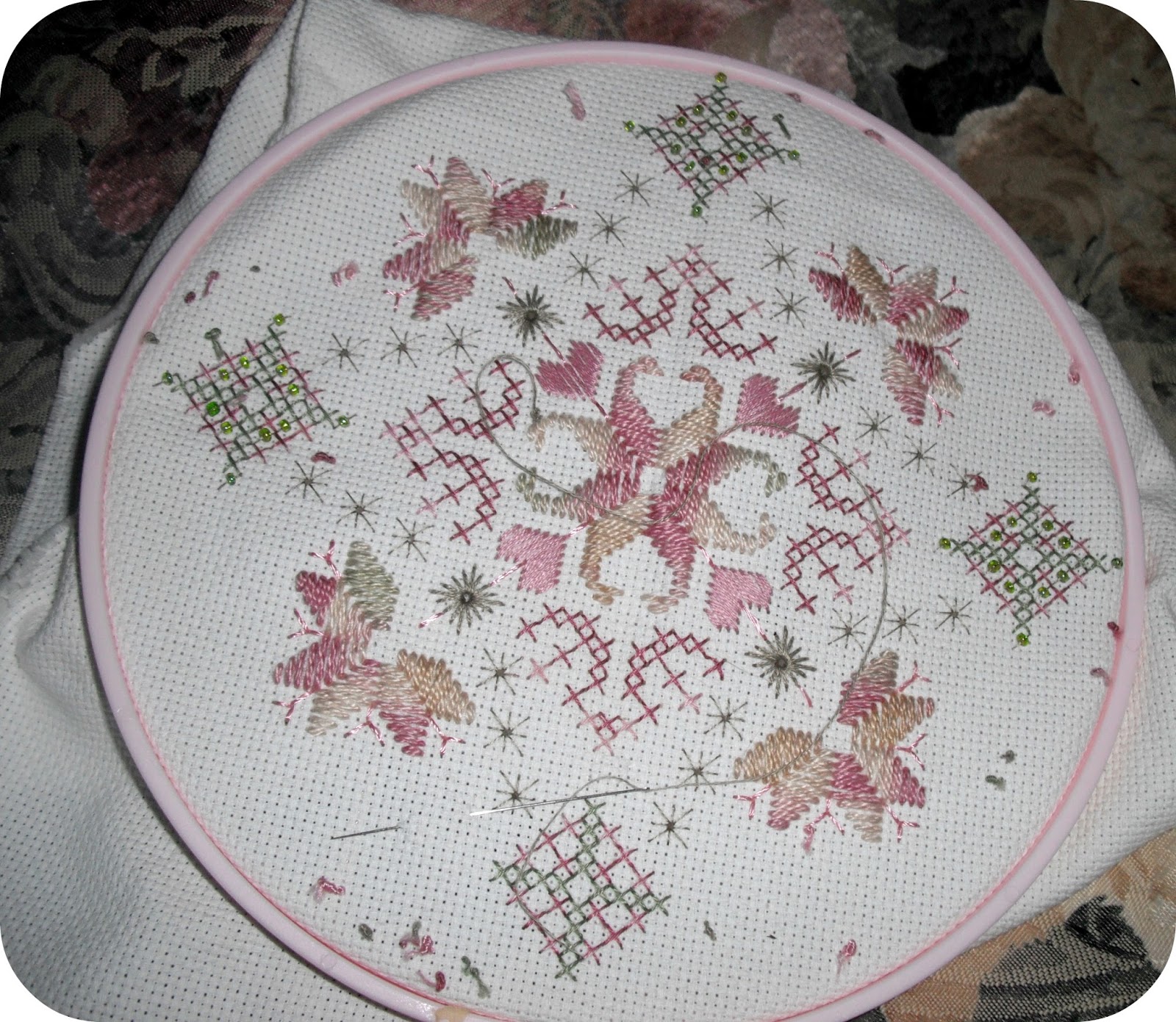 Did I mention that I also embroider and cross stitch? Yeah. This has been around for longer than I care to admit. All I have to do is like.. sew on 10 beads. TEN BEADS.

And after all that looking around I just stopped when I got to the actual beading pile. I think I have 4-5 unfinished necklaces. Oh, and then a few sewing patterns I drafted and never cut a sample garment of.

Yeah.....Please let me know I'm not the only nut on the craft tree. Raise your hand if you have Craft A.D.D and man, I hope there is a killer support group.

Update: I have finished several of these pieces. Take a look here!